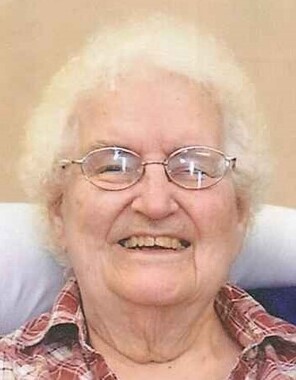 Back to Vivian's story

Vivian Agnes Kane, 88, of Bremen formerly of Nappanee, passed away at 5:15 a.m., Friday, March 20, at Signature Healthcare in Bremen.
She was born March 28, 1931, in Chicago, to Richard and Edna (Kaeding) Vinke. Vivian moved from Winchester, Indiana, to Nappanee in 1948. She was a 1949 graduate of Nappanee High School. On June 28, 1953, she married Thomas Eugene Kane in Bremen. He preceded her in death Nov. 19, 2007. Vivian was a bookkeeper for Robinson & Price. During retirement she had worked at McDonald's. She was raised in the Lutheran Church. Vivian was part of the closing of the Lutheran Church and began attending the Nappanee United Methodist Church. She was a Sunday school teacher for many years at Nappanee Lutheran Church. Vivian also attended Bremen Church of God. She enjoyed square dancing, roller skating, camping and word search puzzles. She was a member of the American Legion Auxiliary.
She is survived by her daughter, Kami (Jack) Gunnoe, Walkerton; son, Gary Kane, South Range, Wisconsin; grandson, Jesse Gunnoe, West Jordan, Utah; granddaughter, Kaitlin (David) Garza, New Paris.
She was preceded in death by her husband; sister, Beverly Slagle.
A private family visitation and funeral will take place at Thompson-Lengacher & Yoder Funeral Home. Burial will be in Chapel Hill Memorial Gardens.
Memorial contributions may be given to Bremen Church of God or Center for Hospice Care.
Published on March 22, 2020
To plant a tree in memory of Vivian Agnes Kane, please visit Tribute Store.

Plant a tree in memory
of Vivian

A place to share condolences and memories.
The guestbook expires on June 20, 2020.

Phil Marsh
Kami, it was a pleasure for me to know your mom. Thankful that you and Jack provided her care an joy the last years of her life. Trust in the Lord with all your heart and lean not on your own understanding; in all your ways acknowledge Him and He will direct your paths. Your friend. Phil
View all 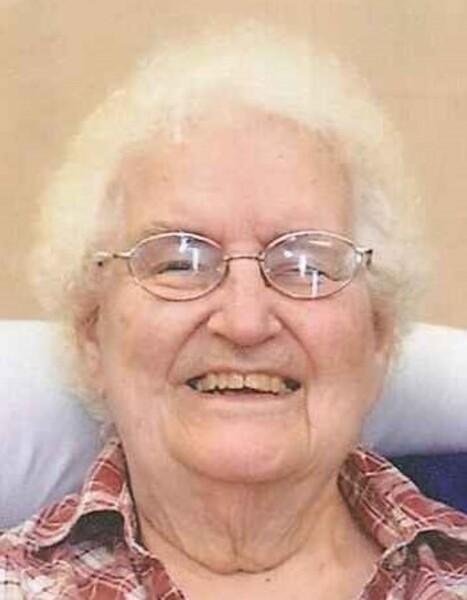