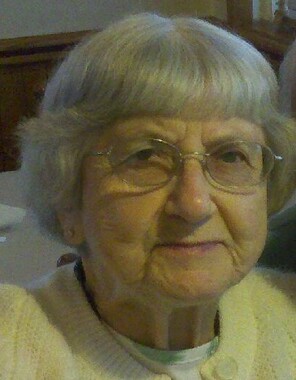 Back to Treva's story

Treva F. Shidler, 97, passed away Tuesday, Feb. 4, 2020, at The Maples at Waterford Crossing.
She was born Jan. 13, 1923, in St. Joseph County to Jacob "Henry" and Ida Mae (Loucks) Lechlitner.
On March 14, 1942, she married Walter G. Shidler in Goshen. He died Feb. 11, 2016.
Survivors include a daughter, Marilyn K. Ratliff, Laguna Niguel, California; a son, Jerry D. Shidler, Goshen; two grandchildren, Jamie (Stephanie) Shidler and Rory Wade Ratliff, Long Beach, California; three great-grandchildren; and a great-great-grandchild, with another on the way.
She was preceded in death by her parents; her husband; a grandson, Ronald Wilson in 1989; sisters, Erma Lechlitner, LaVeta Weaver and Florence Russell; and brothers, Floyd, Walt, Kenneth and Lowell Lechlitner.
Mrs. Shidler worked at The Bag Factory, Ball-Band Uniroyal and then Penn Controls. She was a member of the West Goshen Church of the Brethren and was very proud that she earned her high school diploma later in life. As a homemaker, she took pride in her cleaning, mending and sewing abilities. Later in life, she enjoyed arts and crafts.
Visitation will be start at 11 a.m. Saturday, Feb. 8. Pastor Norm Replogle will officiate the 1 p.m. funeral service at Yoder-Culp Funeral Home.
Burial will follow in West Goshen Cemetery.
Memorial donations may be given to West Goshen Church of the Brethren.
Online condolences may be shared at www.yoderculpfuneralhome.com.
Published on February 6, 2020
To plant a tree in memory of Treva F. Shidler, please visit Tribute Store.

Plant a tree in memory
of Treva

A place to share condolences and memories.
The guestbook expires on May 05, 2020.

Randy Lechlitner
Aunt Treva will be missed. I had an enjoyable visit with her once at the nursing home during one of my back home trips.
View all 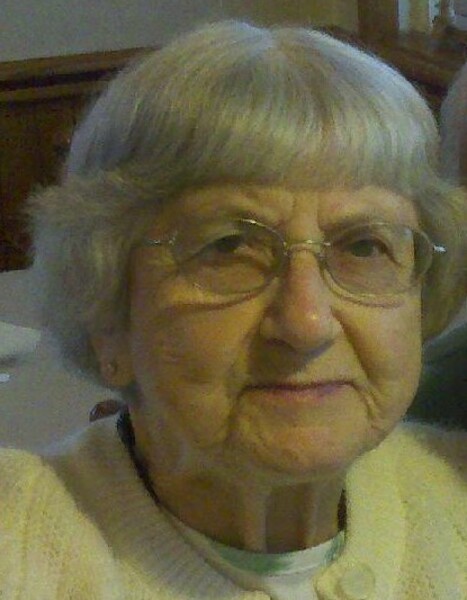