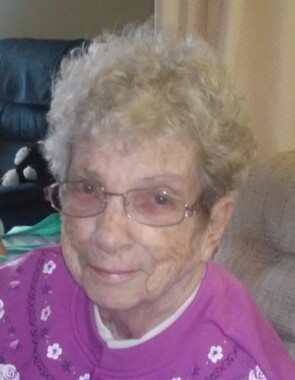 Back to Susan's story

Susan J. Conrad, 83, died Sunday, March 22, at Goshen Hospital.
She was born July 7, 1936, in Goshen to Myron S. and Zelda J. (Stahley) Kennedy Sr.
Survivors include a son, John R. Conrad, Indianapolis and a daughter, Barbara S. (Kent) Crussemeyer, Goshen.
Along with her parents, she was preceded in death by a brother, Dr. Myron Samuel Kennedy Jr.
Susan had been a member of Goshen City Church of the Brethren and a 1954 graduate of Goshen High School. She enjoyed swimming and being near the ocean.
A private burial will take place at West Goshen Cemetery, Goshen.
A memorial service and visitation will be announced at a later date.
Online condolences may be shared at www.yoderculpfuneralhome.com.
Published on March 23, 2020
To plant a tree in memory of Susan J. Conrad, please visit Tribute Store.

Plant a tree in memory
of Susan

A place to share condolences and memories.
The guestbook expires on June 21, 2020.

Jeff Boomershine
Barb and John sorry for your loss. Our parents had some good times through the years.
Victoria Thomas
Barb, I am so sorry for the loss of your mother. In the little bit of time I knew her she was a great woman. You and your family are in our hearts and prayers during this difficult time. Victoria, Jacob & Monica
Donna Cripe
I am so sorry for your loss, John & Barb. Remembering some good time over the years
Marlies Chiddister
So very, very sorry for your loss, John & Barb. Remembering some very wonderful fun times many years ago at your "party" house.
View all 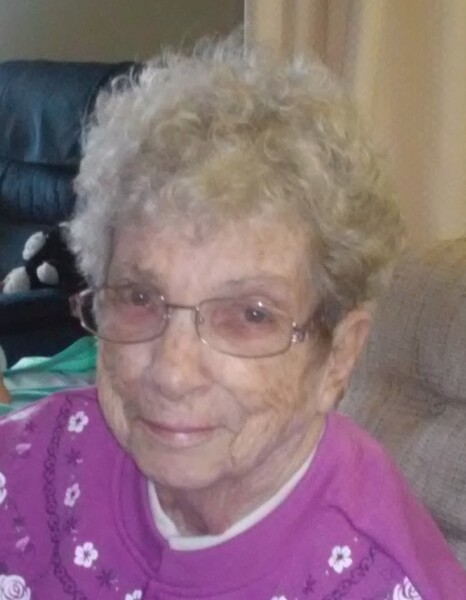