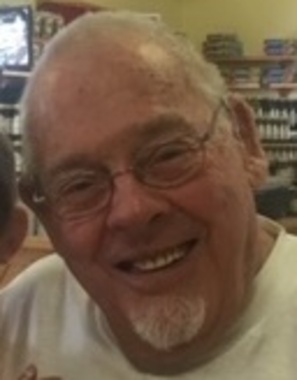 Back to Paul's story

Paul C. Wilkey Jr., 87, of Middlebury, died at 3:45 p.m. Friday, Feb. 14, at The Hearth at Juday Creek, Granger.
He was born May 23, 1932, in Sullivan County, Indiana, to Paul and Ida (Sharer) Wilkey.
On May 11, 1958, in Middlebury, he married Dian L. Krider. She survives in Granger.
Survivors in addition to his wife are a daughter, Doris Winquist; three grandchildren, Jennifer (Nathaniel) Stewart, Michael Winquist and Andrew Wilkey; two great-grandchildren, Miles and Gloria Stewart; and a daughter-in-law, Sherreé Wilkey.
He was preceded in death by his parents; son, Mark Wilkey; and four brothers and two sisters.
Paul had lived in Middlebury since 1954 and was very active in the community and was retired at the time of his death. He held a bachelor's and master's degree from Indiana University. He served four years as the president of the Middlebury Town Board, and played a major role in securing legislation to enable Middlebury to have its own library. He was the last elected justice of the peace for Middlebury Township.
Paul served in the U.S. Army during the Korean War. He was an Indiana State Police officer for 21 years and an educator for 14 years. He was a member of the American Legion Post 210, past regional commissioner for Scottish Clan Donald, Middlebury Civic Club and a former member of the Masonic Lodge, Scottish Rite, and the Orak Shrine. Paul was a member of First United Methodist Church, Middlebury.
He loved his family and spending time with his grandchildren, great-grandchildren and his dogs. He also enjoyed upland game hunting, fishing and traveling.
Visitation will be from 4 to 6 p.m. Tuesday, Feb. 18, and one hour prior to the 11 a.m. memorial service Wednesday, Feb. 19, at First United Methodist Church, 720 S. Main St., Middlebury. Services will be conducted by Pastor Ron Russell. Family and friends will gather at 1 p.m. for a graveside service with military honors by American Legion Post 210 Wednesday, Feb. 19, at Grace Lawn Cemetery, Middlebury. Memorials may be given to First United Methodist Church.
Online condolences may be offered at millerstewartfuneralhome.com.
Published on February 16, 2020
To plant a tree in memory of Paul C. Wilkey, Jr., please visit Tribute Store.

Plant a tree in memory
of Paul

A place to share condolences and memories.
The guestbook expires on May 16, 2020. 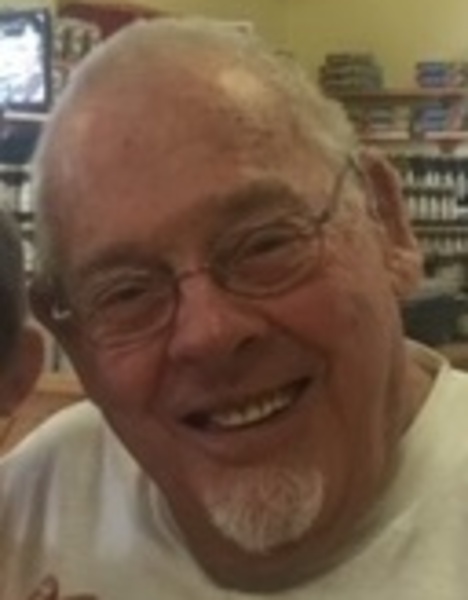