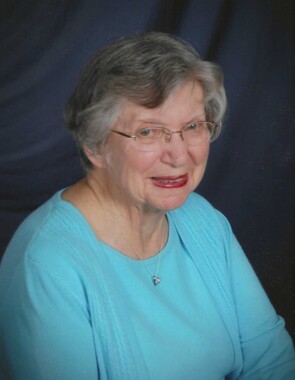 Back to Martha's story

Martha M. Yoder, 88, of Elkhart, passed away Monday, March 23, 2020, at her home.
She was born Aug. 20, 1931, in Berlin, Ohio, to Martin D. and Helen F. (Corell) Yoder.
On Aug. 24, 1957, in Middlebury, she married Charles "Charlie" Yoder. He survives, along with three sons, John C. (Sue) Yoder, Martinsville, Robert D. (JoAnna) Yoder, Cary, North Carolina, and Joel M. Yoder, Cincinnati, Ohio; two grandsons, William Yoder, Fuquay-Varina, North Carolina, and Thomas Yoder, Cary, North Carolina; and two sisters, Ellen (Morris) Schrock, Avon, and Constance (Virgil) McNeal, Bristol.
She was preceded in death by her parents; a sister, Mary Jean Greiner; and a brother, Terry Yoder.
Martha graduated in 1949 from Middlebury High School and received her Bachelor's degree in education in 1953 from Goshen College. After college, she taught school for three years in Middlebury and for four years in Greenfield. Martha was a long-time member of St. Paul's United Methodist Church. She enjoyed reading, knitting and traveling with her husband, Charlie. She and Charlie enjoyed ballroom dancing and were members of the Guys and Dolls Dance Club and the Merritimers Dance Club.
A funeral procession will form at 12:30 p.m. Friday, March 27, at the Omega Event Center, 2130 Middlebury St., Elkhart. The funeral procession will proceed to Grace Lawn Cemetery, Middlebury, where a private service will be rendered by Pastor Jay Morris and Pastor Tom DeFries.
Walley-Mills-Zimmerman Funeral Home is honored to be entrusted with Martha's care.
There will be a memorial service for Martha later this year at St. Paul's United Methodist Church in her honor.
In lieu of flowers, memorial contributions may be given to the Center for Hospice Care.
Published on March 25, 2020
To plant a tree in memory of Martha M. Yoder, please visit Tribute Store.

Plant a tree in memory
of Martha

A place to share condolences and memories.
The guestbook expires on June 23, 2020.

So sorry to learn of Martha's passing. In my prayers I will keep her family.

Doris Whitfield
So Sorry to hear this Charles.My sincere sympathy to you. See you in August I hope.
View all 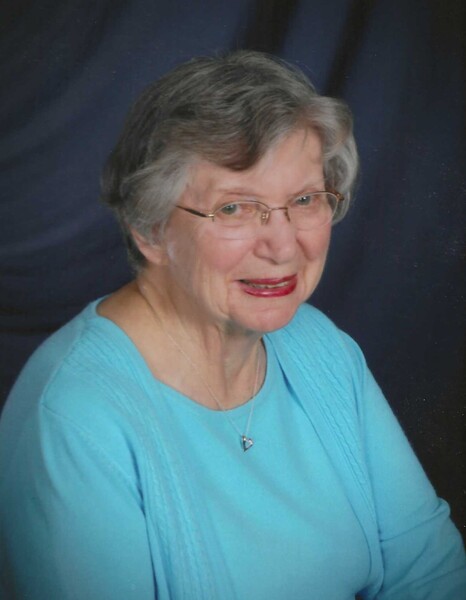