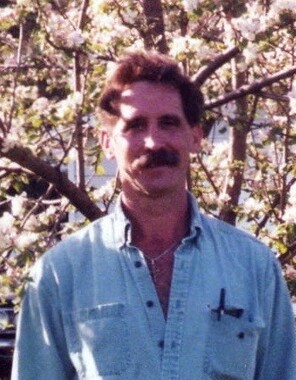 Back to Christopher's story

Christopher Daniel Tabolt, 63, Bremen, passed away Saturday, Jan. 18, 2020, in his home.
Chris was born Feb. 22, 1956, in Englewood, New Jersey, the son of Charles and Bernadette (McKweon) Tabolt.
On Nov. 22, 2006, he married his wife, Merly.
He is survived by his wife, Merly; daughter, Christal Edwards, Plymouth; and two grandchildren, Camille and Jarrod. He is also survived by eight siblings, Thomas (Elizabeth) Tabolt, Louisville, Kentucky, James (Kathy) Tabolt, Onchiota, New York, Robert Tabolt, Pawling, New York, Ted Tabolt, Castorland, New York, Dan (Sandy) Tabolt, Monroe, North Carolina, Frank (Ruth) Tabolt, Elkhart, Bernadette (Ken) Sterry, Pawling, and Jerry (Jennifer) Tabolt, West Minister, Vermont.
He is preceded in death by his parents and a brother, Charles.
A time to visit with the family and share memories will take place from 4-7 p.m. Friday, Jan. 24, in Mishler Funeral Home, 2030 Ind. 331, Bremen, IN 46506. Cremation has taken place and his ashes will be buried next to his parents in New Bremen Cemetery, Lowville, New York, at a later date. Online condolences may be shared with the family at www.mishlerfuneralhomes.com.
Published on January 21, 2020
To plant a tree in memory of Christopher D. Tabolt, please visit Tribute Store.

Plant a tree in memory
of Christopher

A place to share condolences and memories.
The guestbook expires on April 20, 2020.